Uber is a ridesharing service. That's like a taxi cab business that allows the customers to keep track of their designated vehicles by using apps on their phones. The information provided lets people know how far away their driver is, and how long it would take for the car to arrive. Regarding the ride, customers can leave a rating to communicate the level of their satisfaction. This could sometimes be questionable considering the funny and awkward situations which may occur. 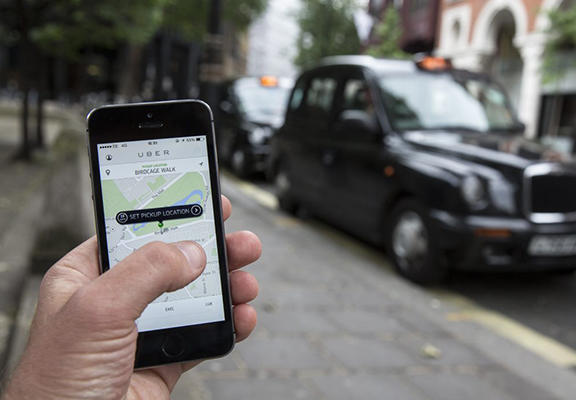 Connor's Uber Was Stuck in One Place for Whole 10 Minutes

Connor is a 27-year-old guy from Toronto who encountered a funny situation while using a ride from Uber. Looking at the app on his phone, Connor could notice that his car was a couple of minutes away, but what was weird was that the drive seemed to be stuck at a single spot for 10 minutes. Connor didn't know the reason behind this, but once he entered the vehicle, things became clearer. 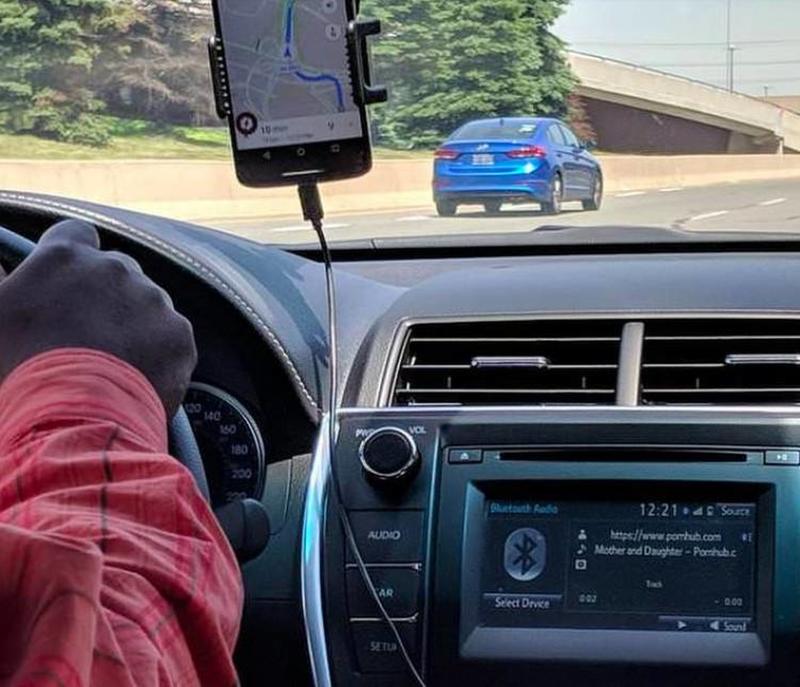 This is what Connor had to say regarding the situation: "I ordered the Uber and it said it was four minutes away. I could see on the map that he was at an airport satellite parking lot a short distance away, likely waiting for a fare. But he didn't move for like 10 minutes and stayed in the parking lot." Connor was tempted to cancel the ride but decided to wait in order to avoid a fee: 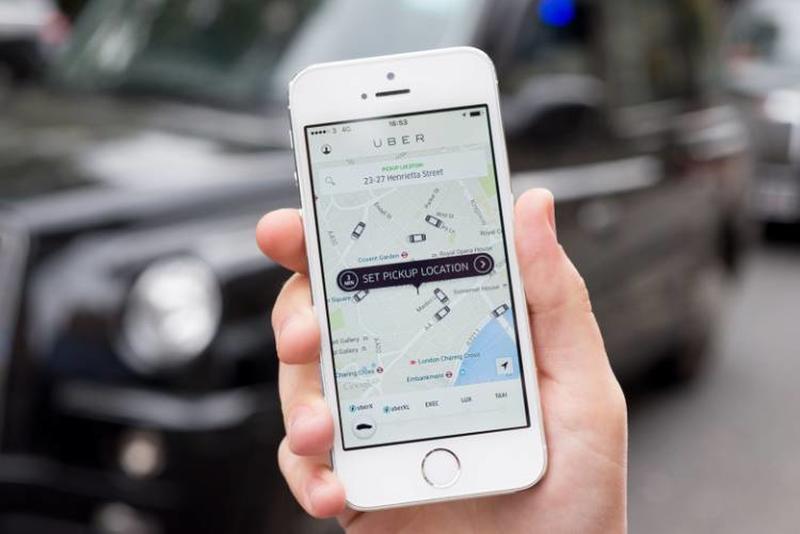 "I was tempted to cancel it and order another one or complain to the Uber employees that were standing around but the app said I'd be charged a fee because he was already en route, and I didn't want to deal with that nonsense so I waited and finally he showed up. Thankfully when he arrived I didn't shake his hand!" The obvious reason why was revealed to Conor when he took a look at the dashboard.

Connor Had To Drop a Funny Remark before Leaving the Ride

Connor explained how he tried his best not to laugh at the driver: "The second I got in his car, I saw what was on his dashboard and killed myself laughing, pretending to be laughing at my phone. Kinda messed up taste, but really funny nonetheless. He had clearly forgotten that his phone was connected to his car Bluetooth and it gave me a pretty good clue what took him so long..." 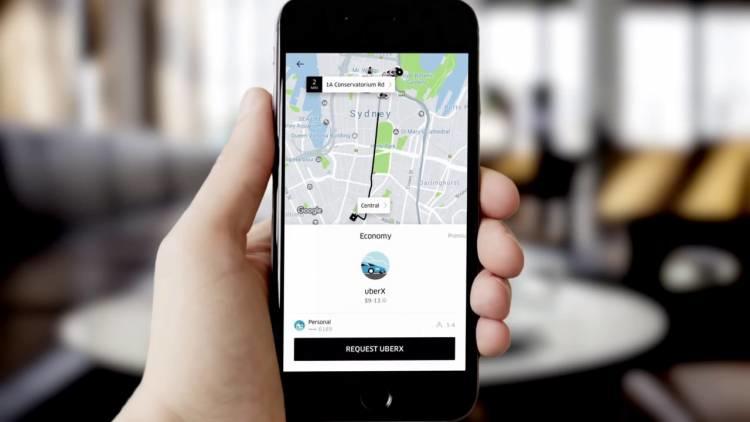 As this was taking place, Connor even texted some of his friends to ask for advice on a possible joke to say, however, he decided against it considering the driver might get upset. Still, Connor couldn't simply let things end on that note so he made his exit with a funny remark that prompted the driver to flinch: "by the way your playlist is still running on your car dashboard, you know, music".