Superbad is one of the best movies from the year 2007, if not the entire decade. It gave the spotlight to a whole new slew of actors who went on to have even more successful careers, such as Jonah Hill and Emma Stone. Filled with brilliant moments of humor, but also a movie with a ton of heart, Superbad is still remembered and talked about by fans. One of the most memorable aspects of the film is the character of McLovin and his fake ID card.

For those people who haven't watched Superbad (and by the way, you are missing out big time), Fogell is one of the main characters who acquires a fake ID card that is suspicious looking, to say the least. The first thing that jumps out is the name itself - McLovin. And not only is the name unusual, but there's no last name. It's just McLovin. The age is 25 and McLovin is apparently an organ donor from Hawaii. The ID looks so silly that it angers Jonah Hill's character. 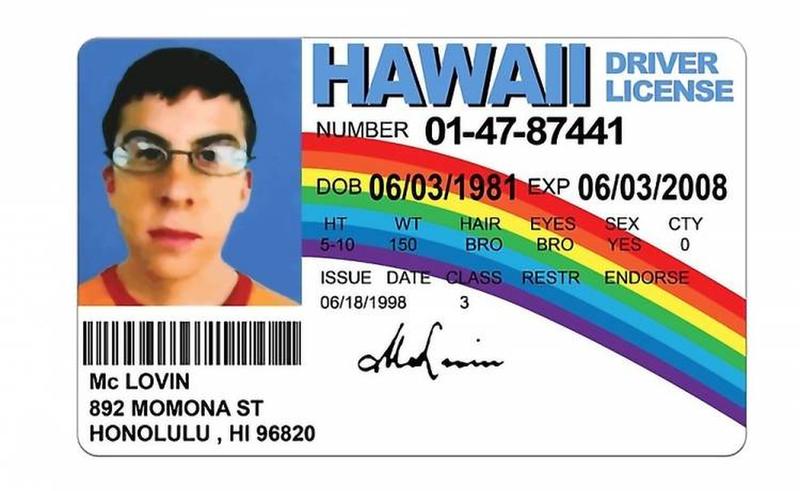 The character and his fake ID became one of the most popular things about the movie, and plenty of people have bought similar cards for fun. However, some fans decided to take things even further with the McLovin ID. Such is the case with Lee Davis, a 21 years old guy from Cambridgeshire who managed to use a fake McLovin ID card and have it accepted at a local bar.

Lee Davis was drinking and having fun with his group of friends at a local bar when suddenly the bouncer showed up to do some ID checks. For reasons explained later, this is when Davis decided to actually use a fake McLovin card and show it to the bouncer. As all of this was getting captured on camera, the bouncer was hesitant regarding the ID but eventually gave it a pass. 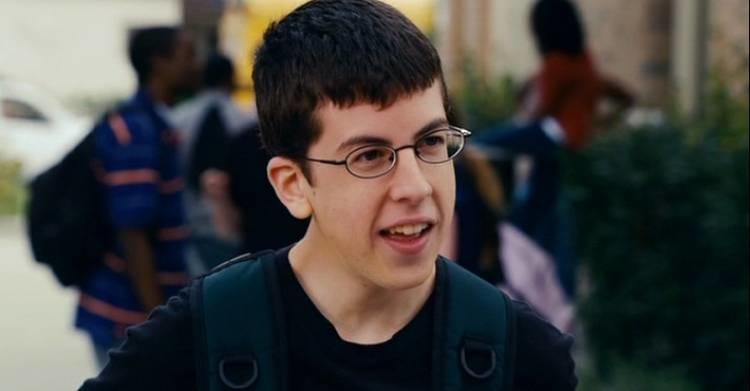 This is what Davis had to say about the situation: "The ID was my mate Josh's. I had my actual ID in my wallet. The bouncers came round at nine to everyone in the pub, to check on everyone in there who were there before, and to make sure they were 18-years-old or over. We have a running joke about me basically being McLovin, so we thought it'd be funny to hand them the ID."

Lee Davis Actually Doesn't Look Like McLovin At All

When Davis showed the McLovin card, what he expected is that the bouncer would have a laugh about it, however: "But when we gave it to him, he looked at it for a bit longer than usual and then just gave it back and continued checking everyone else's. I think everyone found it pretty funny other than the bouncer. We might try it at a different place if we end up in another situation like that!" 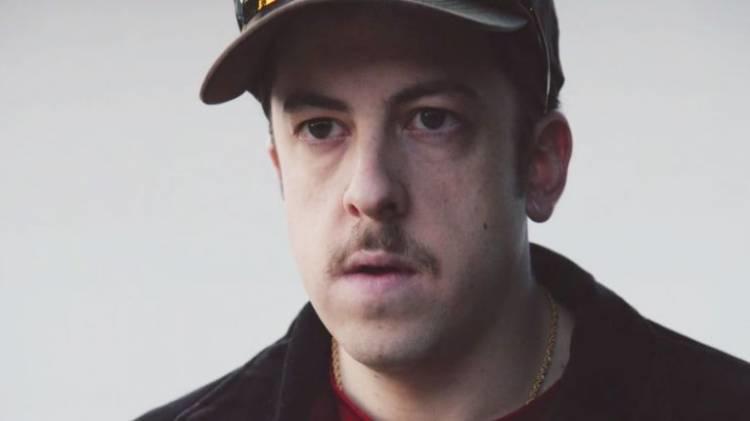 Just to make things clear, Davis doesn't actually look like McLovin, which makes all of this even funnier. Plus, while McLovin was 25 at time of the movie, currently he would be 37 years old and Davis is certainly younger than that. Superbad is the favorite movie of Davis' friend who gave him the card, and he had once received it as a birthday gift from his girlfriend.