Considering the amount of private information people keep on their phones, it would truly be a bad scenario if a person loses theirs. They would be afraid that their information may get misused, or that they would lose their photos and other private data. Then there's the loss of the actual device itself, and the need to replace it. This is what happened to a 20-year-old girl, but fortunately the situation ended funny and all good. 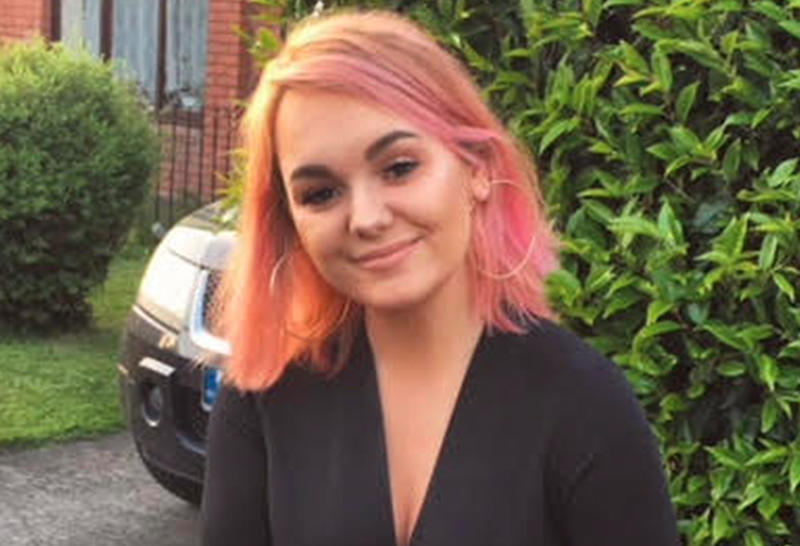 Kelly Rennick is 20 years old. Recently she lost her phone when she was at a music festival that lasted several days. Considering Kelly was a bit drunk, she didn't even notice that she had lost it at first. She must have felt awful about the situation, at least until she found her phone, but when she did she was surprised to discover some funny stuff in her photo gallery. 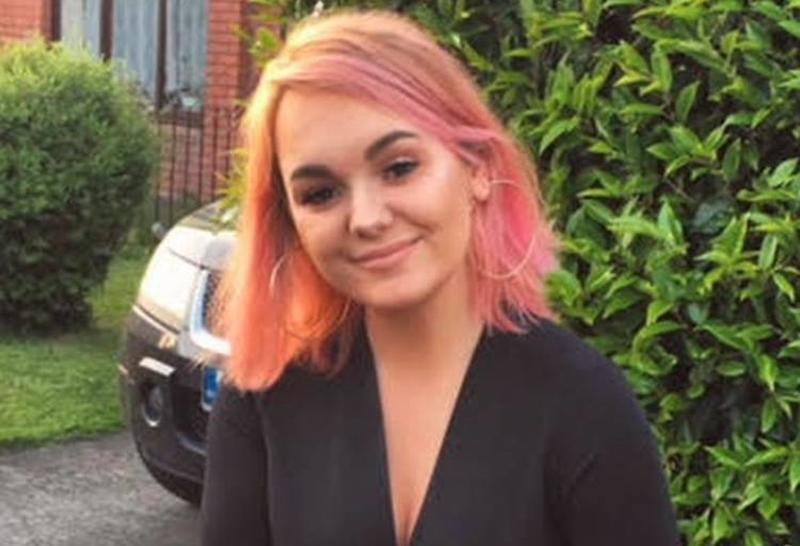 Being open about the situation, Kelly said: "Honestly I was quite drunk when I realized it wasn't back in the tent with me and I found it kinda funny! I ran round my friends not panicked at all taking the p*** out of myself for losing it. The phone itself already had a smashed screen so I just accepted my loss and didn't do much about it." However, the next morning she was upset about not trying to find it.

Kelly couldn't find the phone at first, but it mysteriously showed up at the last day: "I ran straight to the lost and found tent that Saturday morning but no luck! I checked a few more times that day and night and Sunday during the day too. I got more upset as the weekend went on about it being gone. Finally, when the acts ended on Sunday night, I checked one more time and it was there." 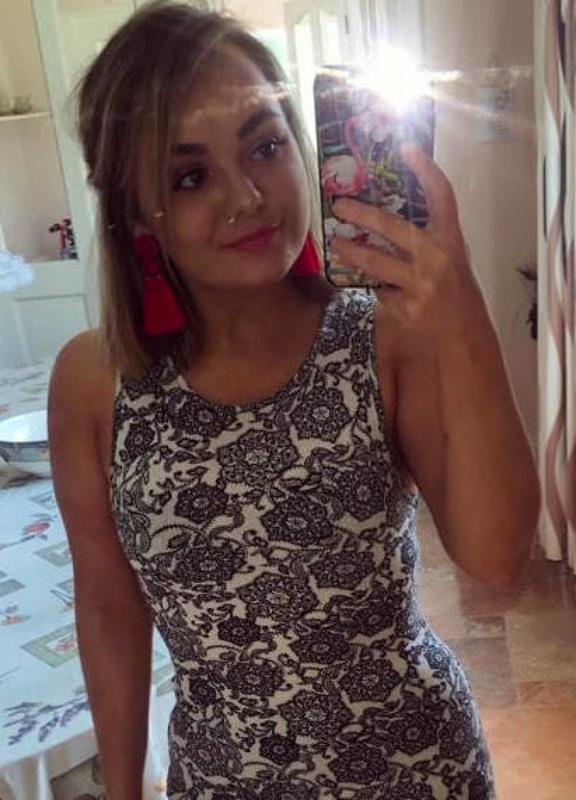 To Kelly, it didn't make sense that the phone just turned up at the last minute. She also couldn't even use it considering the battery had died and she didn't have a charger at hand. When she eventually charged her phone and opened it, Kelly was greatly surprised to see that there had been a number of videos recorded. Of course, the first thing she did was start watching.

It turned out that Kelly's phone was found by a group of guys, so they decided to vlog their time at the festival. One of them made an introductory video and stated: "Hello you. I found your phone but don't worry, I'm not going to steal it. It's in safe hands, I'm not that kind of guy. But I am going to take you on an adventure at this festival. So stay tuned, guys." 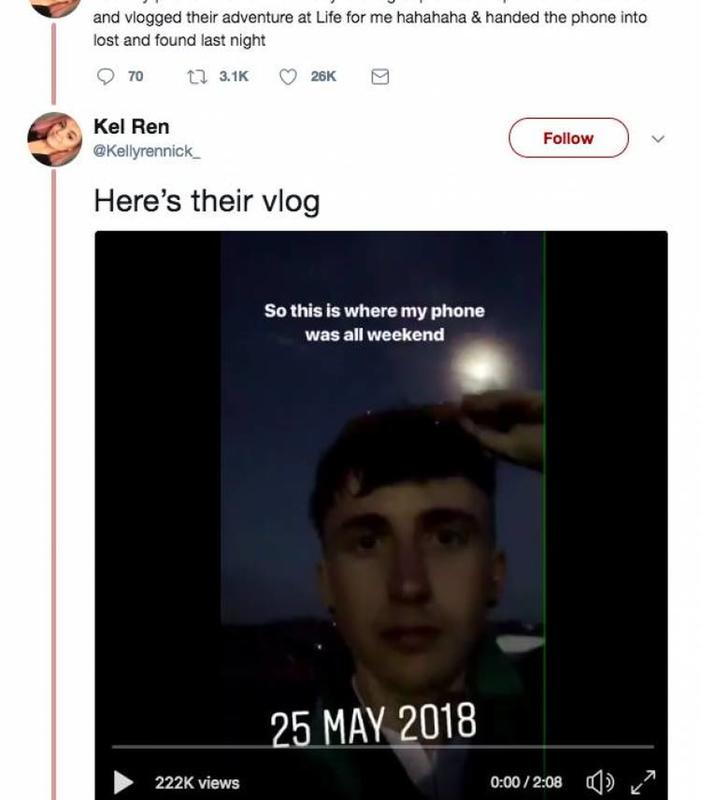 From there, Kelly was pleasantly entertained by watching the guys party on the videos. She immediately showed it to her friends who found it awesome as well. Later on, Kelly even shared the story and the videos online, which was met with great feedback, as well as 220,000 initial views. As to be expected, the video reached the guys and they got in contact with Kelly: "We have great chats. They were so happy I got it back too as they weren't actually sure that I would."