Nobody Has Finished This 65-Item Full Breakfast Challenge

In a lot of restaurants around the world, there are items which are made to challenge even the fiercest eaters on the planet. The food might range from eating oversized burritos, to fries, or sandwiches. This particular menu item is one gigantic bowl of English breakfast filled with sausages, black pudding, eggs, beans and whatnot. The breakfast is a new menu item impatiently waiting to be devoured. It truly is a fitting breakfast for champions. 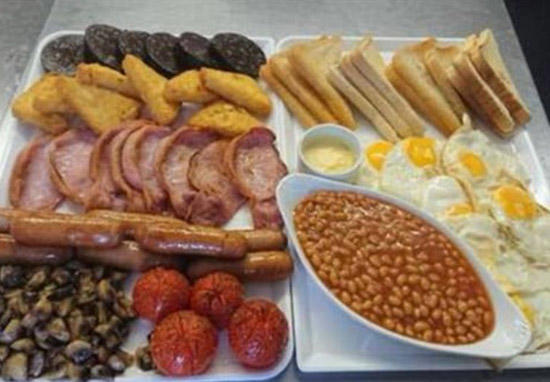 One Big Plate of Food

One look at the picture gives an idea of the size of the meal, although the picture might somewhat diminish its size because it is taken from a cell phone. The total size is 55cm x 40cm. You can measure it yourself. Some of you big eaters out there might be considering the challenge, and you might think that victory might be attainable, but think again before you finally decide. 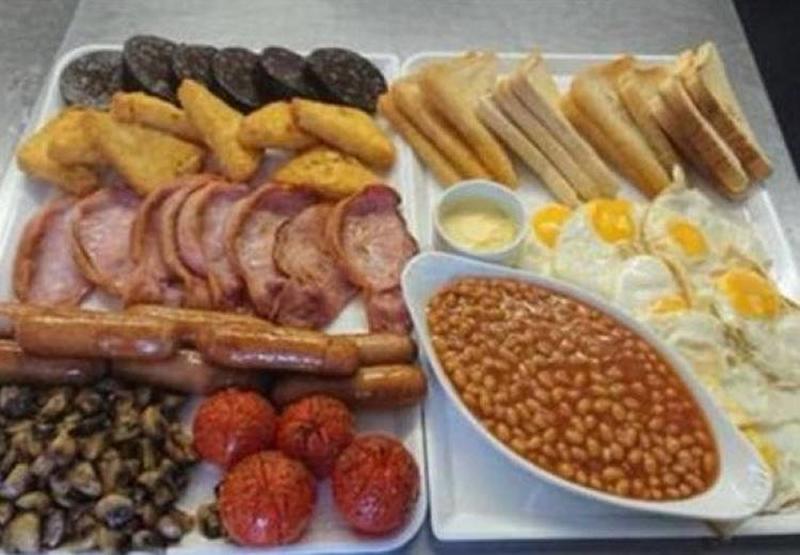 It is possible that this meal will leave you worse off than when you began. It will beat you down into submission and make you want to gush copious amounts of undigested food. Besides the negative sides, it looks like the perfect meal to be had after a night of binge drinking. It even has some healthy food items like eggs, beans, and mushrooms. It's definitely worth ordering.

This meal even has a scary name attached to it, which describes it perfectly: Terminator 2. As you might know, the name was given from the famous movie featuring actor Arnold Schwarzenegger. Just like the protagonist, it looks intimidating. The meal is a sequel to an earlier item called Terminator. Because Terminator did not prove to be a great challenge, there was a need to make a new one. 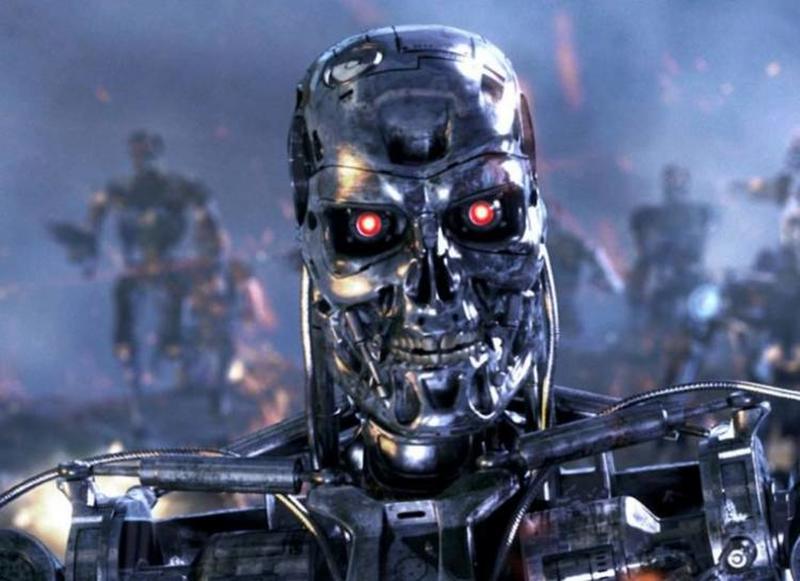 For the ones interested, this meal is served in Shepherd's Place Farm Cafe, near Haxey, Doncaster. As mentioned, they offered Terminator as a challenge, but people from all over the country started showing up and beating the challenge. This monster of a breakfast is affordable, costing only 15 English pounds. So far no one has finished it, but the person to finally do so will be honored on the wall of fame.

Terminator is currently the most famous food challenge, but there are countless others that have appeared over the years. One of the most notable ones is the Big Mac challenge, which means eating four Big Mac meals with milkshakes in about 45 minutes. Sometime last year, McDonald's offered £100 reward for the one who can not only beat this challenge, but also manage to hold down the food for more than 30 minutes. 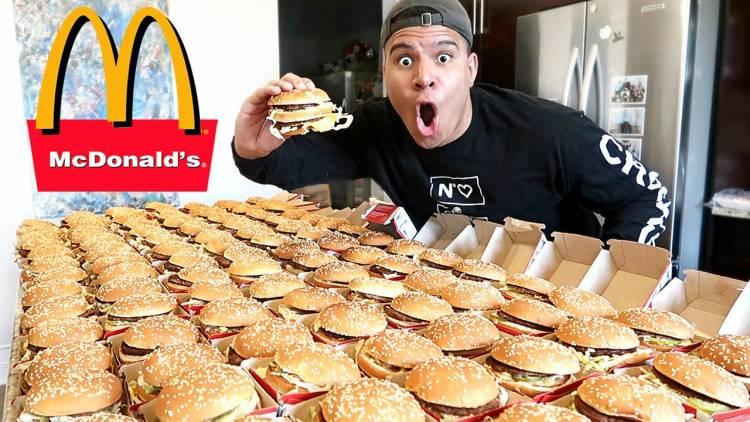 For the adventurous ones, especially for those who live in the USA, there are food challenges all over the place. Doing a quick Google search will point you to the right places. Completing them will put you on the wall of fame and you will be forever remembered, but on the downside, your cholesterol and blood sugar levels will go sky high. Nevertheless, do not let that discourage you.