Kim Kardashian Won't Rule Out Running For President In 2020

In the past couple of years, many celebrities have made the claim that they consider running for the president of the USA. The list is fairly long, and includes celebrities like Kanye West, Oprah Winfrey, Roseanne Barr, Dwayne 'The Rock' Johnson, Alec Baldwin, Jesse Ventura and others. It seems that most of them were encouraged to do so after the victory of President Donald Trump, who was a famous celebrity before deciding to run for president. 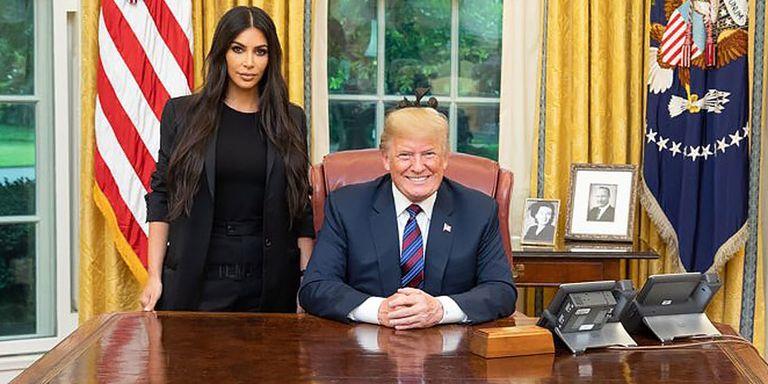 Kim Kardashian is another name that should be added to the list of potential candidates. She is most famous for being on the show 'Keeping up with the Kardashians', which follows the lives of the members of the Kardashian family, Kim is the most prominent member of the aforementioned family. She attracted attention after appearing in an adult movie video which featured her and a famous rapper. 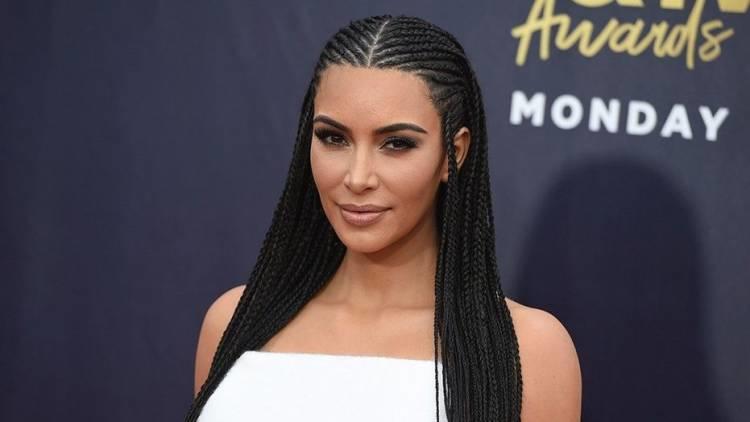 Besides being a famous reality TV star, she is also a beauty mogul, businesswoman, mother, and wife to the famous rapper Kanye West, who might also be running for president in the future. Despite being a busy woman, Kim is toying with the idea of running for president sometime in the future. This country certainly needs more women presidents, and Kim might actually succeed where Hillary Clinton has miserably failed.

The Next Celebrity President

In a recent interview for CNN, Kim said that she wouldn't rule out the possibility of running for president. Perhaps the present environment is ripe for such a candidacy since the present president Donald J. Trump was also a reality TV star and a businessman. Van Jones form the CNN asked her if she would ever run for president, and no one was surprised when she answered 'never say never.' 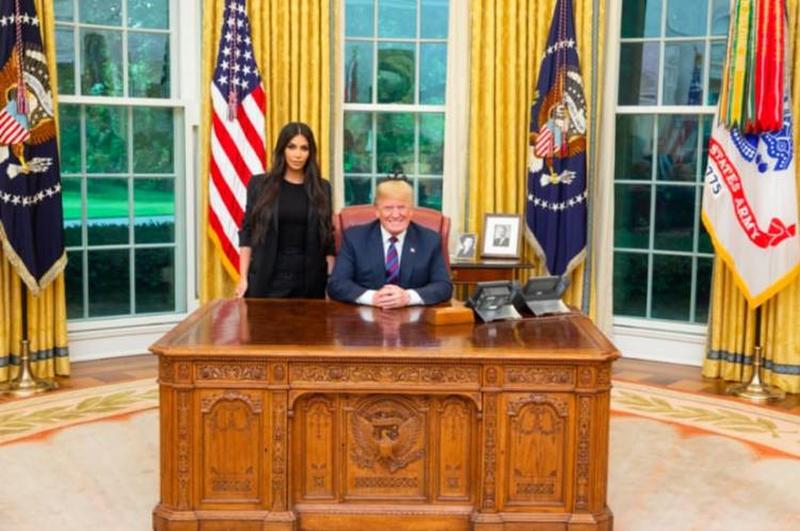 Partly what might have inspired her was Kim's visit to the White House to meet the president in order to discuss the case of Alice Johnson, a great-grandmother who is serving a life sentence for being a non-violent drug offender. In this case, Kim used her fame and influences to do good for the world, so she decided to plead the case in favor of Alice Johnson by talking with Trump.

Kim's visit to the White House was successful, and Alice will be able to return to her family. She wrote a message thanking Kim for the trouble she went through in order to secure her freedom. Interestingly enough, she recently had a role as Jackie Kennedy Onassis, the wife of the 35th American president John F. Kennedy, and the first lady from 1961 until the assignation of Kennedy in 1963. 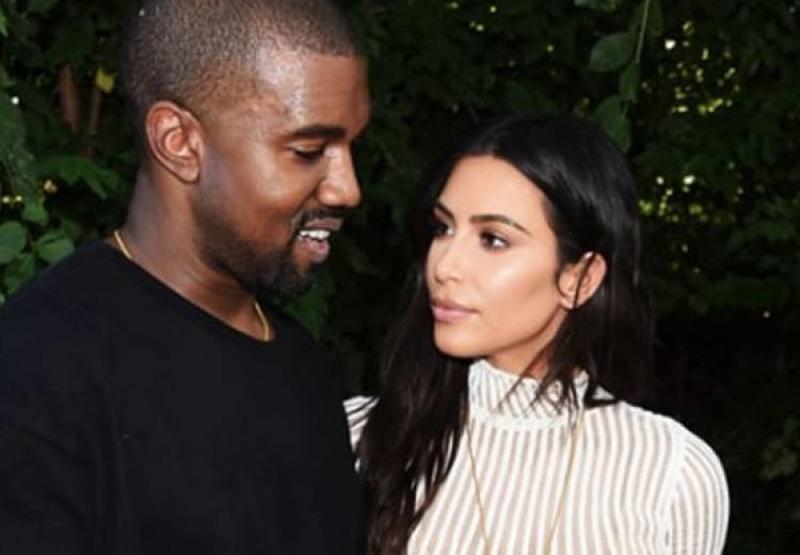 Could this role predict the outcome of a future election? Could Kim be the president instead of being the first lady? It remains to be seen. Many people might scoff at the idea of Kim, or any other celebrity, running for president, but look at how Obama scoffed at Trump some years ago and he was proven to be wrong. Kim might well be the first woman president.