One of the most famous dating "techniques" is to play it cool - that means to act uninterested, or perhaps with a bit of uncertainty when you meet a new potential romantic interest. The idea is as old as dating itself, and unfortunately for many of its followers, a team of scientists has concluded that acting without interest doesn't boost a person's dating options - in fact, it seems that people who showed the most interest did the best when it comes to dating. 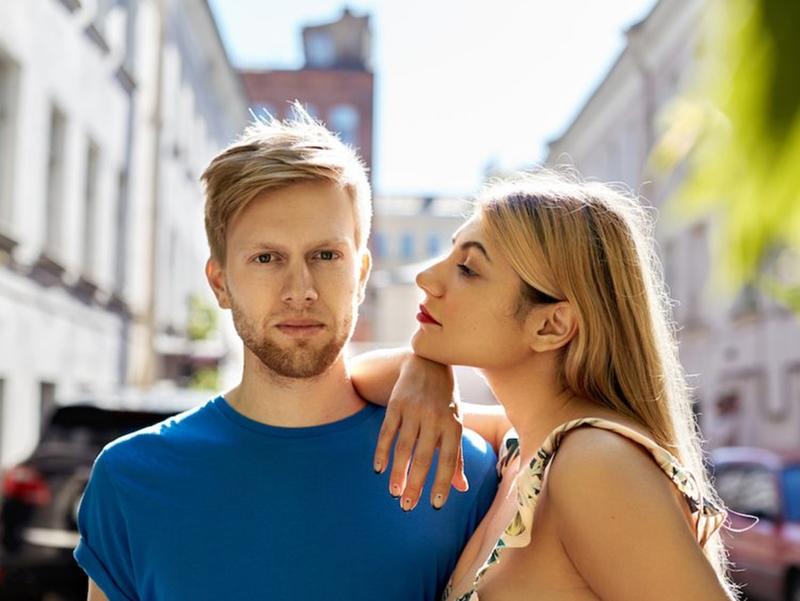 Many people have noticed that once you meet someone new in your life, there is going to be at least one person telling you that you should try to "play things cool." Sadly, it seems that many have been keen to take this advice, often times with bad results. The problem has been the subject of a new study which tried to find out which method works best when trying to attract a new partner. 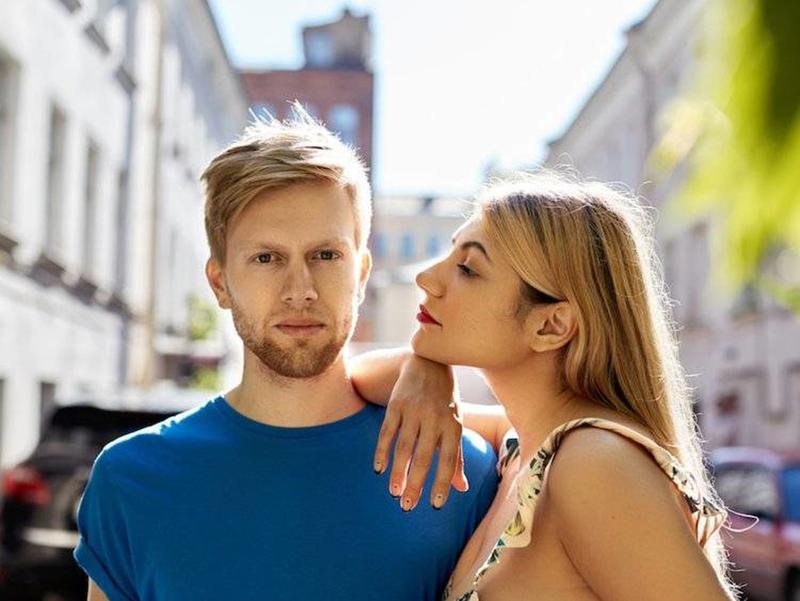 The "play it cool" piece of advice is almost as old as dating itself, which is why many have taken it for granted. The idea says that if you act like you are not eager for a relationship (meaning acting the opposite of being needy), that the other person is going to feel more attracted, and thus more likely to enter in a relationship with you.

A team, led my IDC Herzliya psychology professor Gurit Birnbaum, conducted not one, but six different tests in order to find out which kinds of dating hacks really work, and which don't. The professor tested to see whether uncertainty had any particular positive correlation when it comes to a person's romantic intentions (and how sexually attractive a person is perceived to be). 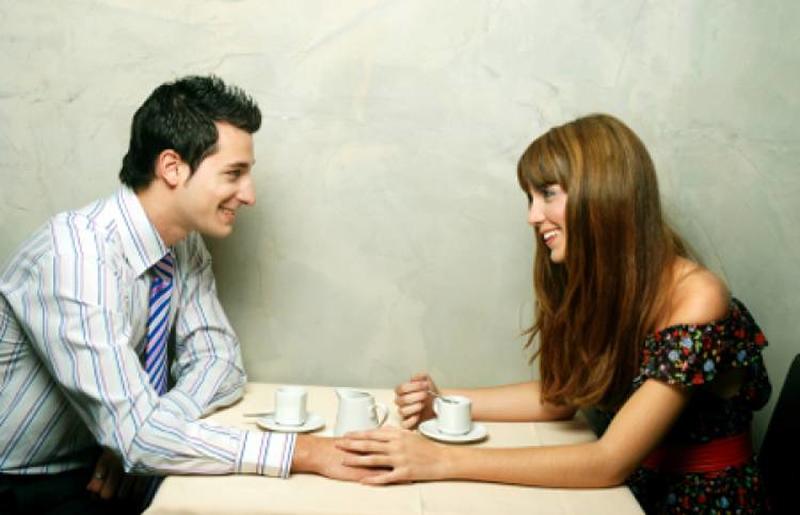 In the first study, 51 different women and 50 men, aged 19 to 31, and all single, were entered into the test. They were told that they were chatting with another participant who was online in another room. They were also told that their photo would be displayed to the other person, and they would also be able to see how the person on the other side of the screen looks like. In reality, there was no other person - all participants were chatting with a researcher, and everyone was shown the same picture of the opposite sex.

People May Be Protecting Themselves From the Pain of Rejection

At the end of the study, participants were shown a final message (sent to them from the researchers, while the participants thought they were talking to an interested member of the opposite sex). Some were told that the person they talked with was interested, while others were told that they weren't. The idea was the create uncertainty and then to see how that affected each person's perception of their chat partner. 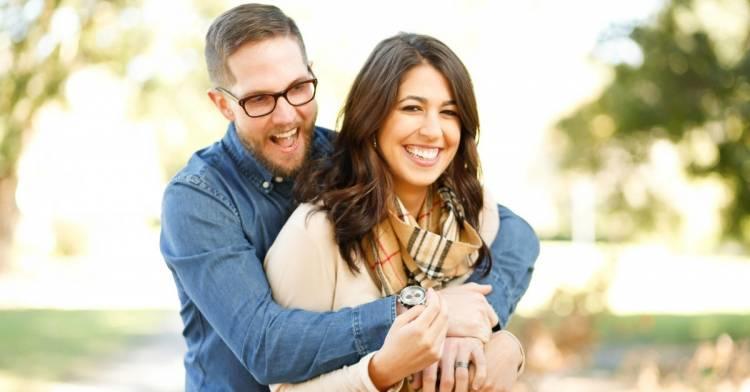 In the end, it seems that the people that were told that their chat partner was interested in them showed the most interest in returning the sentiment. Those that were told that the other person was uncertain showed similar uncertainty. This raises the question of how did the "play it cool" technique become so prominent - many believe that this may be a simple mechanism to protect a person from the pain of being romantically rejected.