A girl from the town of Sheffield, UK had a very unfortunate thing happen to her. While she was out in a Mexican restaurant, she thought she was having a nice time out eating a sea bass fillet, until she saw the final receipt. It wasn't the price that got to her - it was that the word "haha" was added to her special delivery note (which said that the fillet should not contain any garlic, onions or milk). Billie suffers from IBS, and has always had anxiety when it comes to eating out - sadly this event made her anxiety appear even more real. 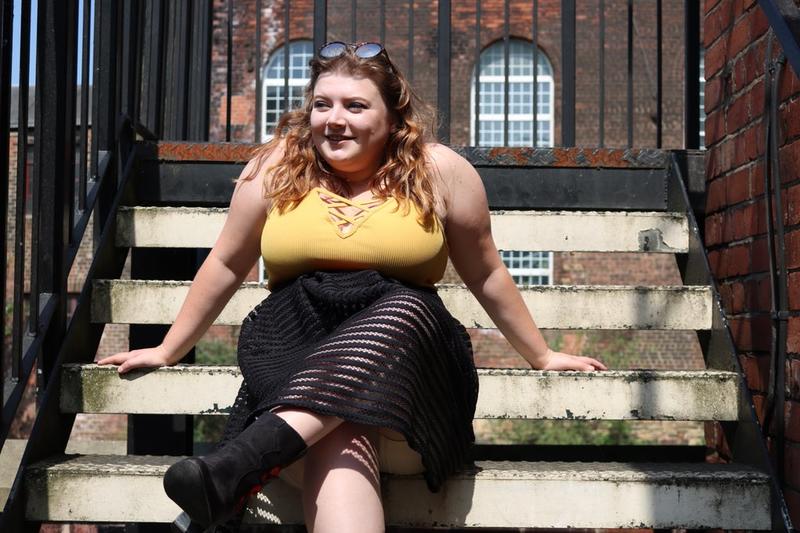 She Was Left Humiliated When She Received Her Restaurant Bill

A Sheffield, UK-based food blogger named Billie Geena had a history of anxieties about eating out, due to fearing that she would be made fun of because of her history of Irritable Bowel Syndrome (IBS). Because of this type of disorder, Billie has to spend a lot of time and energy checking out the various different food ingredients before eating. 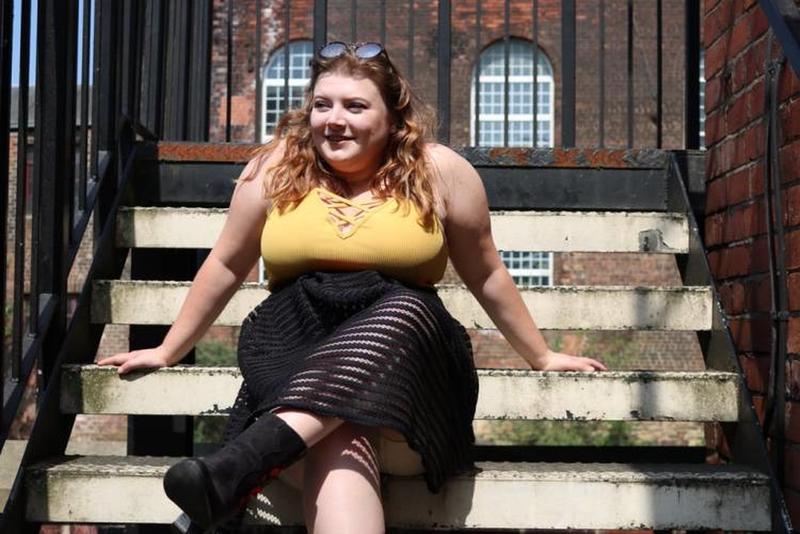 This has caused her a significant amount of worry because a person with IBS can easily get a series of upsetting stomach and dietary symptoms, all because they've eaten something that most other people in the world take for granted. Although IBS is a rare disorder, it is not as uncommon as many think - according to some studies, the overall prevalence of IBS in the general population ranges from 10% to 25%.

She Was Suffering From an Unfortunate Case of Dietary Issues

While dining out at the Amigos Mexican Kitchen in her hometown of Sheffield, Billie had the most unfortunate thing happen to her. She learned that the waitress in the restaurant made a joke about her order, and what's even worse, the "joke" got printed on her receipt. During her meal in the Amigos Mexican Kitchen (which happened back in May), Billie ordered a simple fillet of sea bass, which she requested to be delivered with no onions, garlic or milk. 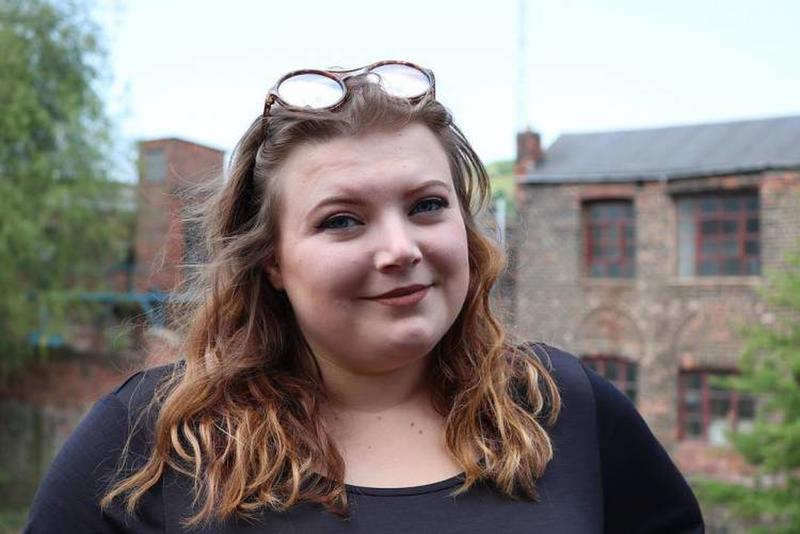 During her time out, she found the meal lovely, and thought that everything was going great until she received the bill, showed above. You can easily see how her special request was written underneath the sea bass fillet (it says #no onion no garlic no milk haha) - the last part is what really got to Billie. No one wants to see something like "haha" written on their receipt.

The Waitress and Restaurant Owner Apologized After the Incident

After the whole incident became a viral news story in the UK and abroad, the restaurant owner and the waitress who wrote the demeaning word on the receipt have both apologized to Billie. They explained that the comment that was added on her bill was simply meant to be a private joke between Billie's waitress and the chef who was in charge of cooking her food. Both of them didn't expect for the words to appear on the final receipt. 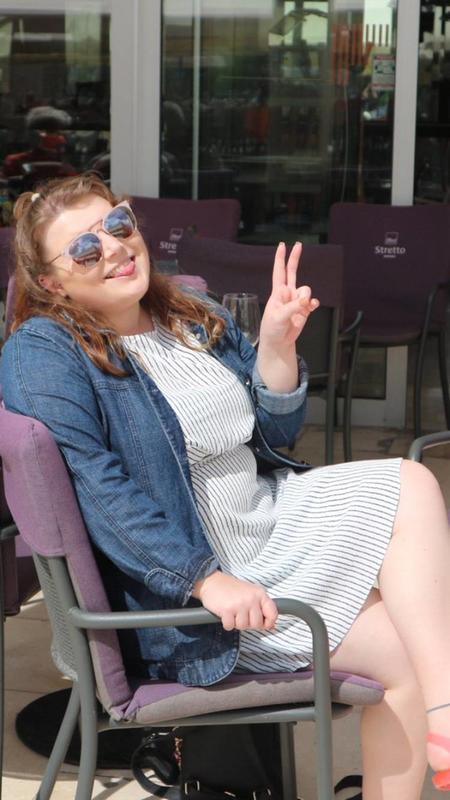 While Billie understands the whole situation and holds no ill will towards the waitress who wrote the note, she still posted the bill on Twitter in order to highlight how upsetting such events can be to ordinary guests of fast food restaurants. Hopefully her activism on Twitter is going to have a positive effect on IBS sufferers worldwide.