Nishal Kumar is a 26-year old guy who worked for in sales and marketing for Tesla for two years. While that wasn't a lot of time to spend in the company, he did learn valuable lessons which helped him out in starting his own company. While Nishal sold aftermarket products for Tesla vehicles at first, he is now trying to enter the supplement market with his very own cure for every drinker's worst nightmare - the morning hangover. 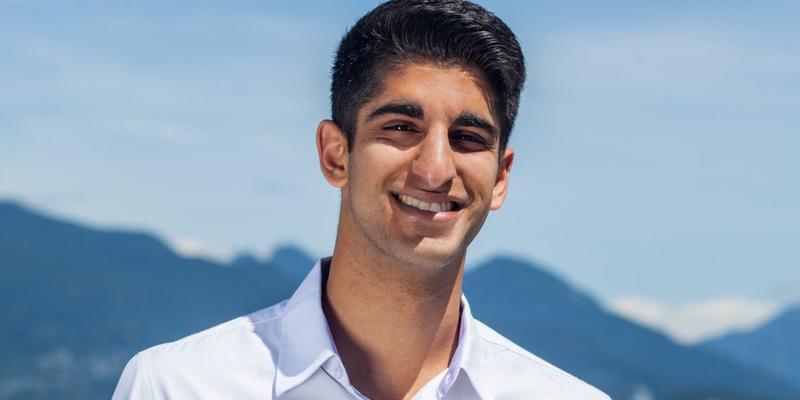 For those who aren't following, this is yet another Tesla employee who is trying to pave the way to release a cure for hangovers - one of the worst type of ailments that affects alcohol drinkers worldwide. Of course, the best cure for a hangover is to not drink in the first place, but for many people it seems that that isn't an option - whether that is because of the social obligation of drinking when being in a group with other people, or because of something else. 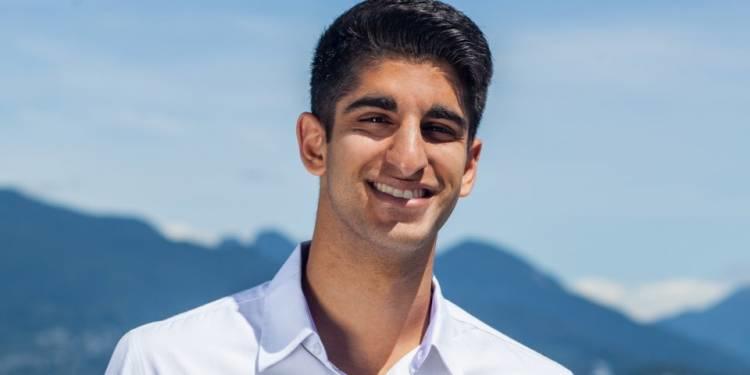 Nishal Kumar studied geophysics at the University of British Columbia and has worked for Tesla doing sales and marketing work for about two years. He left his job at Tesla back in 2016 so that he could take a job at a geophysics company - something that is much closer to what he originally studied in college. However, he says that his time at Tesla had a lasting effect on the way he thinks when it comes to doing business.

Nishal Kumar is Trying to Use FDA-Approved Ingredients

The hangover cure isn't Nishal's first product. Before this endeavor he created a unique hook that Tesla Model X users can use so that they can hang their dry cleaning inside the car. The hooks sold so well that he had enough money to launch his own company called EV Items. The company is currently selling a handful of different aftermarket products for Tesla vehicles. 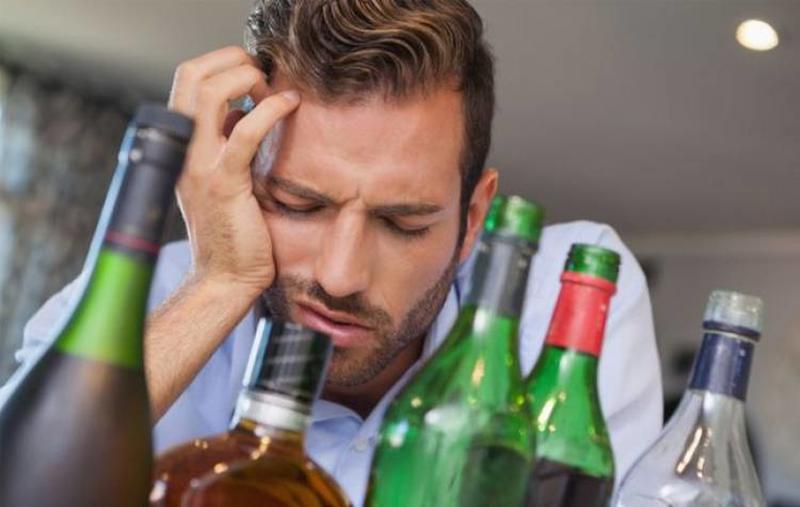 However, while Nishal was making all of these career moves, he had one particular hobby that he enjoyed - having a few drinks during his nights out. Eventually, he started having bad hangovers that were interfering with his 6 am workouts. Since he didn't want to quit socializing with friends, he tried all kinds of different hangover remedies, many of which were based on dihydromyricetin (DHM), which is a herbal compound that comes from the raisin tree.

DHM-based hangover cures are popular in Asia, which is probably how Nishal originally came up with the idea to experiment with the compound. However, he noticed that existing remedies weren't consistent enough for his own taste, which is why he studied additional compounds as well as more effective dosages. He studied ingredients like milk thistle and the various different types of Vitamin B. 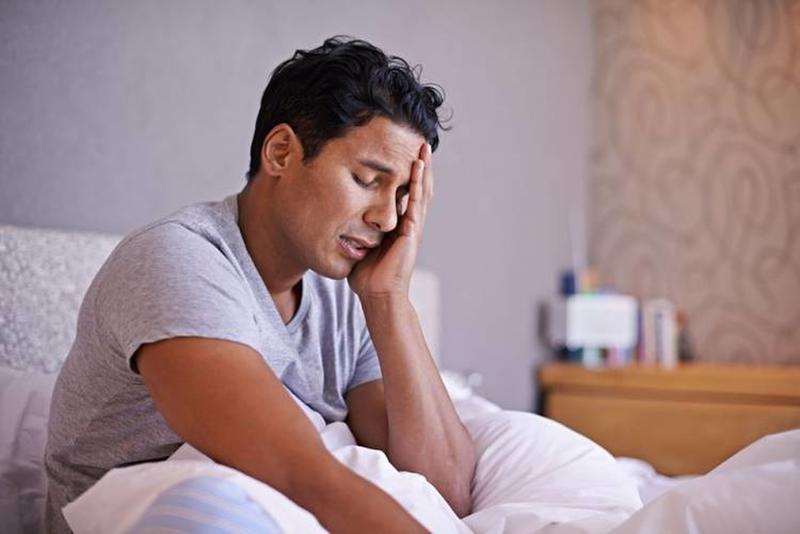 Nishal was also trying to raise $15,000 on Kickstarter so that he could fund the first large-scale production round in Canada, however, after raising $11,000, Kickstarter suspended his campaign (because cures based on supplements are not allowed on the platform). His campaign is now active on Indiegogo where he is trying to raise $20,000. Hopefully everything is going to work out fine for Nishal and his hangover remedy. We'll see how effective the product is in the future.