Does true love really exist? You have probably asked this questions many times over and over again to yourself and others. These days it is really hard to find someone who will stick with you in times of trouble, and in times when you need emotional support. Some even argue that love died with the arrival of the 21st century. Be that as it may, in this story, two people managed to find happiness and true love. 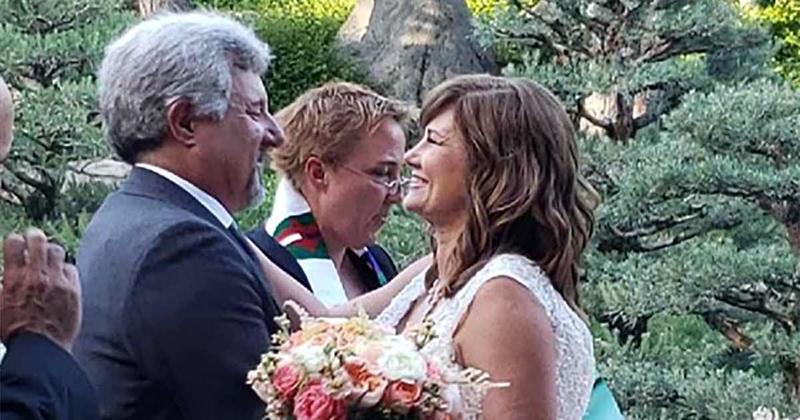 The First Time They Met

Ron Palmer and Kimberley Dean met when they were in high school. Dean started as a freshman and Ron was a senior when they met for the first time. Now, they are 51 and 54 respectively, and they just got married last week. Both are from St. Paul Minnesota. Ron said that he has always loved Dean, and because of that, they got married 37 years after they had first dated. 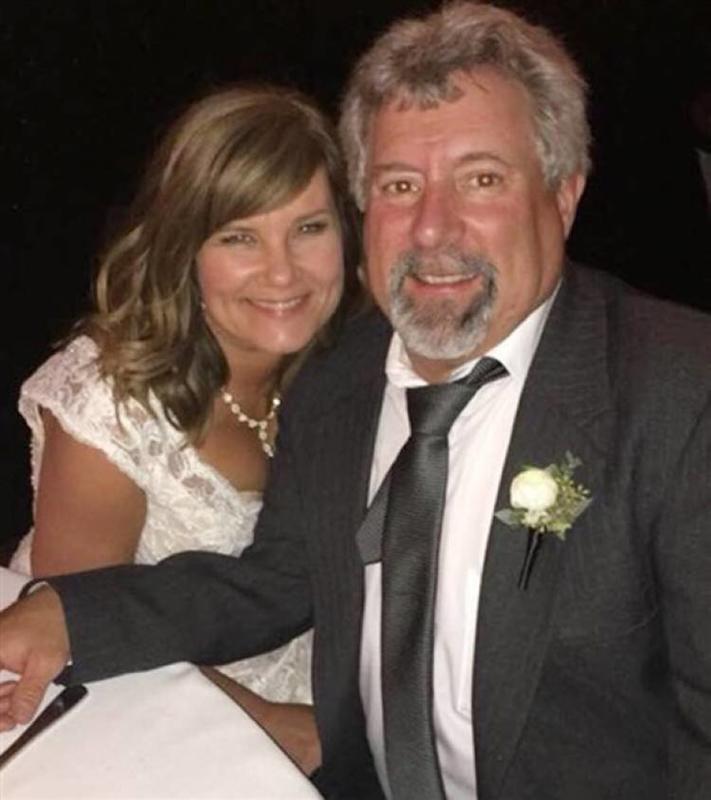 In high school, both had bad relationships, but when one of them would break up they would always call each other. After all the broken relationships, they both promised each other that if both of them were not in a relationship by the time they were 50, they would both marry. So, many years passed by and what was said jokingly during a conversation when they were teens came to fruition.

They Had a Long Time Friendship

After high school, Ron Palmer wanted to sow oats. There were lots of girls to be conquered, and he could get along with anyone. It is needless to say that settling was the last thing that came to his mind. They broke up on good terms and remained good friends after that. Years would pass by and one would always call the other so they stayed friends for many years. 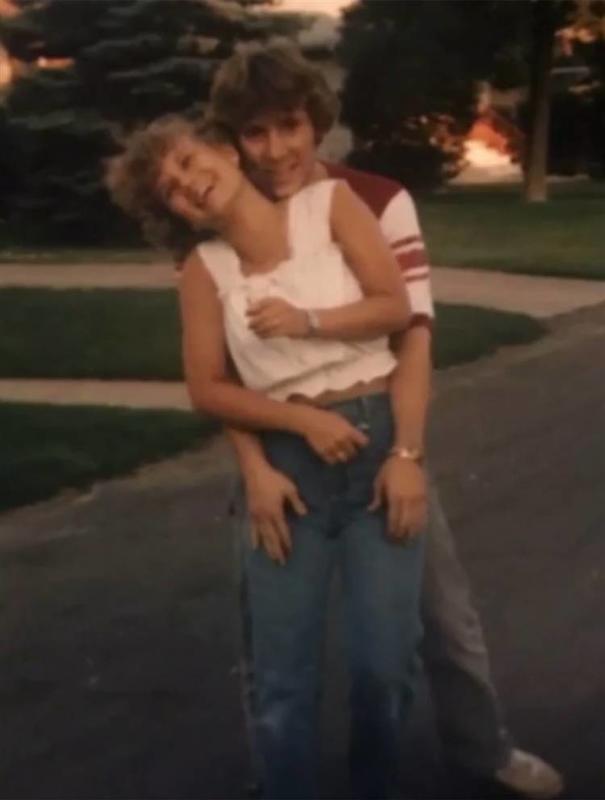 Once they got into a conversation about their work-related benefits. Palmer who is an iron worker complained that he had no one to leave his inheritance to. Dean half-jokingly volunteered to offer help with it, saying that he could leave the money with her. Regarding the marital prospects, both Dean and Palmer were married and divorced. Dean has two children while Palmer has none whatsoever. It made him feel lonely.

They Had an Actual Wedding

Years after the deal was struck they forgot about it, although they stayed in contact over the years, talking to each other every few months. Palmer knew Dean's children and even took them camping. He even came to the rescue when Dean called him to retrieve a dead pet hamster from her son's cage. That was their friendship. They had a good relationship, and one would always help the other. 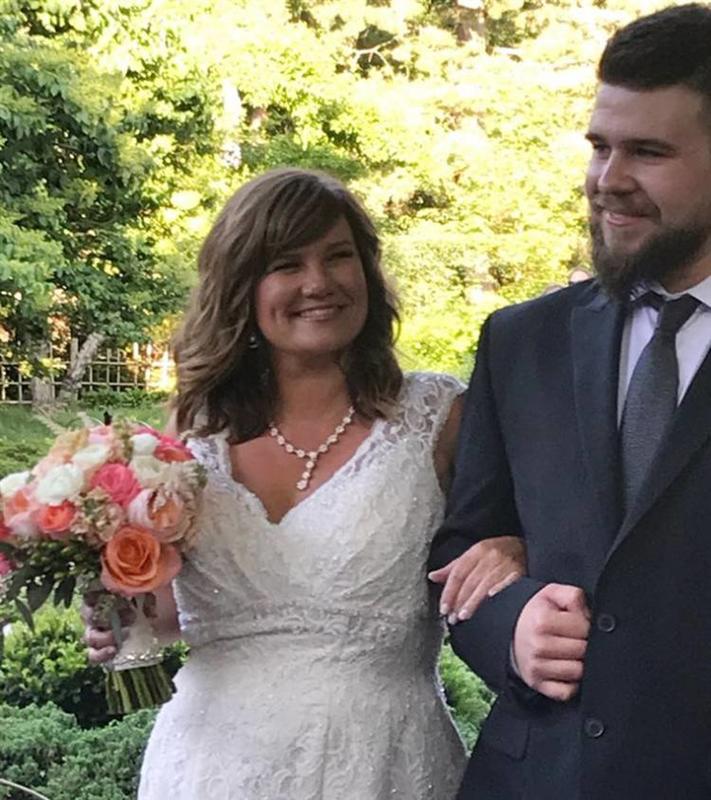 In 2016, they again became a couple and this time instead of breaking up, Palmer proposed for them to get married. The wedding took place in front of a waterfall on the 1st of June. Dean's son walked her down the aisle, and her daughter served as the maid of honor. The day was perfect for such an occasion, it was sunny and bright. Now the couple lives happily ever after.