Sex Dolls In Soccer Stadium Only Arouse The Government’s Anger

At the best of times it can be tough for a humble sports franchise to get fans in seats, and there's no doubt that in current times it's never been harder, not to mention more dangerous, so teams lucky enough to play games have done what they can to make it work. 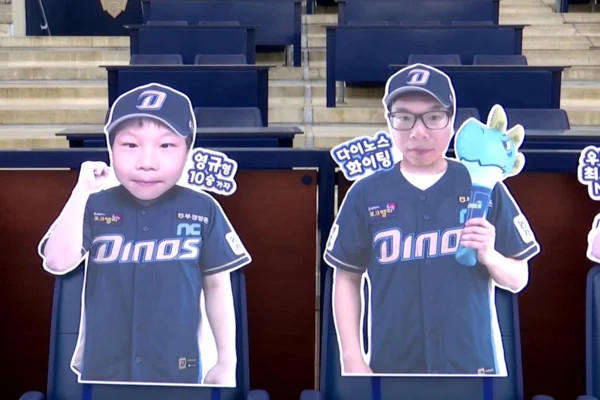 Most teams are piping in crowd noise, placing employees in spaced out seats, and erecting cardboard cutouts of people, but one soccer club in South Korea gave the impression that they're looking to erect something else when they took to the pitch before the watchful eyes of sex dolls.

FC Seoul undoubtedly had supreme confidence in the ability of their squad to hold the attention of fans as they strived to put the ball in the opposing goal and leave them no more than a moment here and there to notice the nature of the ambience, but eagle-eyed prudes spoiled their brilliant plan.

While arguably it's only a sex doll because of how it's used rather than what it looks like, there is no space for such nuance under the law of South Korea, where pornography carries a stiff fine, and where people who get turned on by that phrasing are probably subject to yet another fine. So when authorities learned thirty of the dolls had made it to the game, the team was out quite a bit of money from trying to grant viewers normalcy. 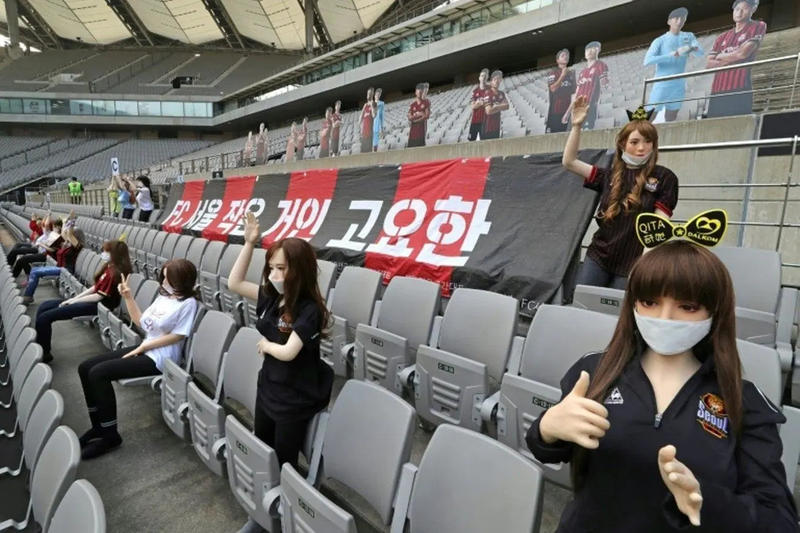 But normalcy was just not in the cards when a scan of the crowd found what may arguably have been a statistically unlikely rate of very top-heavy fans in shirts emblazoned with the logos of their favorite sex toy companies, not that it's ever smart to make such sweeping declarations without the facts on the demographics of South Korean pro sports attendance.

We Made An Oops With The Betty Boops

The club acted quickly to take responsibility and make things right, though not by pivoting to a faster paced sport which might less encourage a wandering eye. “We had tried to add some fun in the no-spectator match,” they said in a statement. “But we have not checked all the details, and that is clearly our fault.” 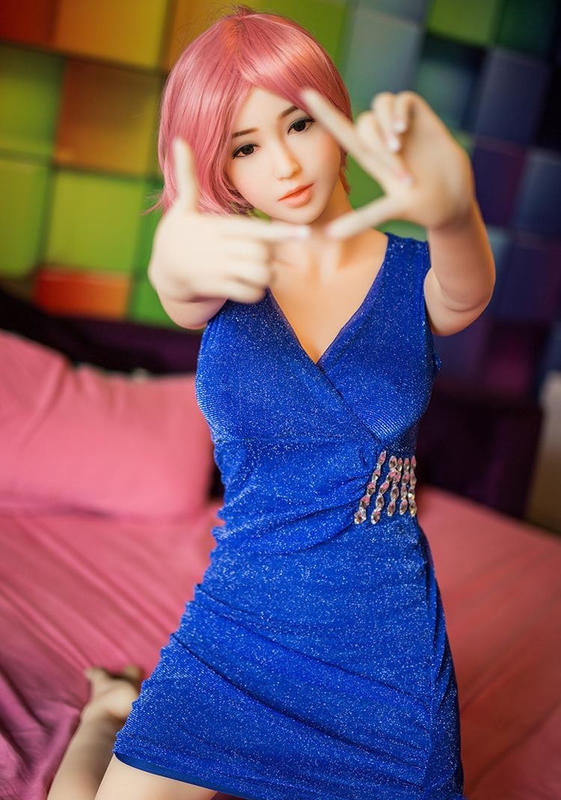 As the saying goes, the devil is in the details and the details in this case were in the hands of the company Dalkom, which hopefully they are making a point of washing as recommended for two whole renditions of Happy Birthday. Dalkom had promised high quality mannequins that were not of a sexual nature, and taking them at their word may have been where the club went wrong, as everyone knows not to trust the sense of the perverted as to what is sexual and what is not. 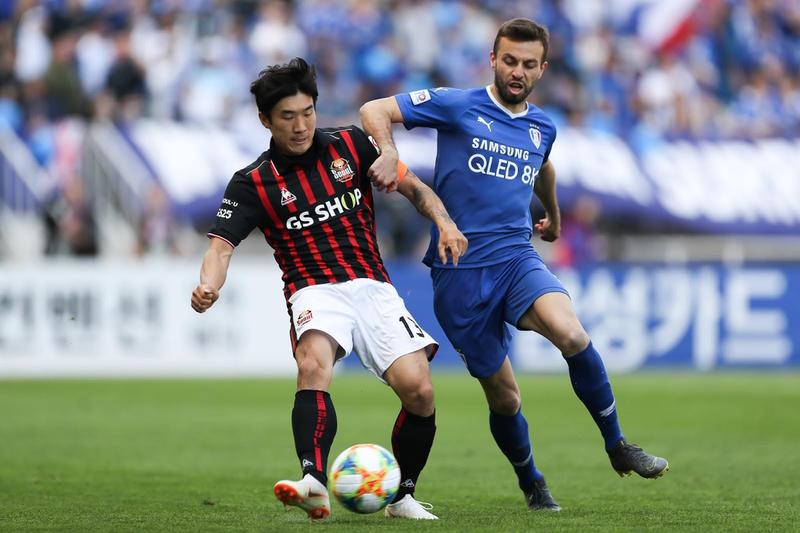 To that end, the team might well be advised to revisit their original idea, though revised to fill the stands with, rather than sex dolls, Baby Yoda on the shoulders of the Iron Gian with a loyal fake pug at their side, just to pluck the most obvious idea from the ether. The only risk is of the revised plan proving so popular that human fans are never permitted to return.